I was just pulled over by a policeman today for going through a red light in Hackney and fined £30!

I was only 5 minutes from home, cycling back from a quick errand I had to do. I was at a cross junction, the light was red, I looked both ways, there was no traffic, so I went through, as I always do.

Only cyclists truly understand the hassle of waiting for the lights to change, especially when you've built up a bit of speed and stopping will only slow you down and add another few minutes to your journey. It's even more frustrating when there's no traffic and you know it's safe to go.

So I cycled off and I hadn't gone more than 50 metres down the road when a policeman on a motorbike pulled me over. He asked me if I knew why I'd been pulled over, and of source, yes I knew why: because I'd gone through a red light.

The policeman was very nice and kind about it, he was polite, asked me a few questions, and told me that the Borough of Hackney has more cycle accidents than anywhere in London, which is why they've started a big push to fine cyclists that go through red lights.

Their aim is to reduce cycle accidents, hopefully they'll make an impact and reduce the number of 'ghost bicycles' you see around London (for those of you who don't know, every all-white bicycle you see chained to a railing in London marks a place where a cyclist was killed).

He took a photo, checked my ID, took my name and address and charged me a fine of £30 (adding the caveat that if I didn't pay, they take me to court!). He did add that I had the option of appealing the fine in court, which was sweet of him to offer, but really, I broke the highway code and I wouldn't have a leg to stand on.

I've seen countless cyclists on the roads of London being completely unaware of the cars around them, misguaging driving paths of long lorries coming off roundabouts, listening to music through their headphones, not looking properly at junctions... of all the people to pull over it was annoying that I'd been singled out as I'm always aware of what's going on around me on the roads and I've never had an accident.

But still, if you get caught breaking the rules then you should pay. It's annoying, but I understand.

So whilst I'm £30 lighter, I can at least say that the police were very polite with me and I certainly won't be going through red lights anymore (or if I do, I'll be checking for policemen in the area first!). 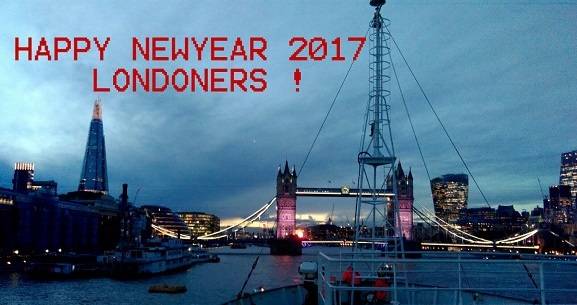 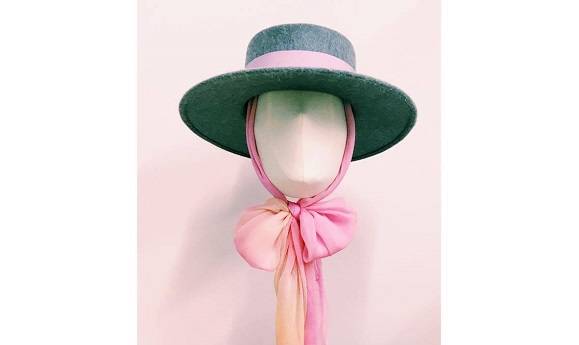 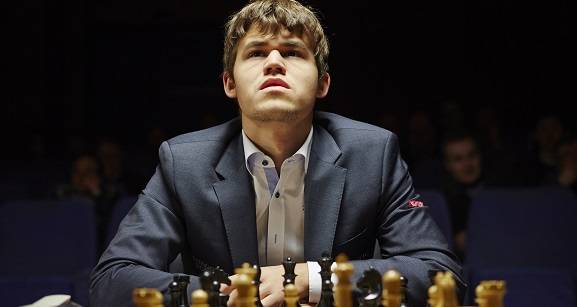 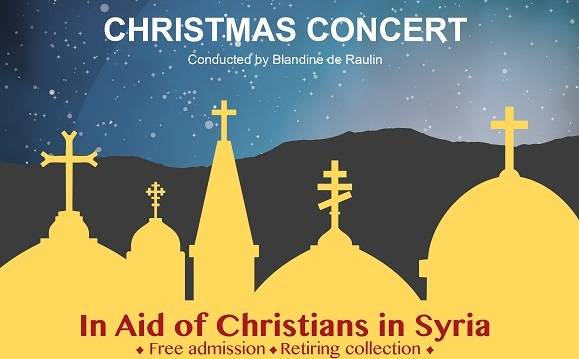