- Working as an Au Pair
- The family

The City
- Working in finance 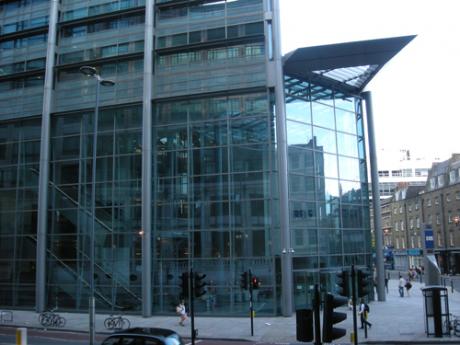 The financial centre of London, The City of London is the hub of finance and enterprise, both in the UK and globally. Known as the ‘Square Mile’ because of its size, the City is approximately one square mile (1.12 miles2), with it’s borders dating back to the Middle Ages.

The City houses all manner of ancient financial institutions, such as The Bank of England and The London Stock Exchange, as well as over 500 international banks.

Because of its geographical location, London is an important financial centre in the world, with the GMT time zone allowing traders to liaise with Tokyo in the morning and New York in the afternoon.

Nearly 340,000 people work daily in the City, a vast majority of them in finance and business.