- The Language Centre of the French Institute 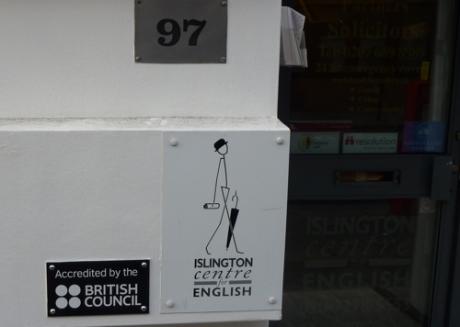 There are three major internationally recognised tests English language tests to assess a persons English knowledge (as a second language). The majority of these tests are recognised by universities, the government and many employers as reliable proof of your standard of English.

A pass in one of these exams can really help in a job application, giving the employer a good indication of your language skills.

Firstly, the TOEFL one of the best known qualifications and has been the academic reference for almost 40 years. Each year, nearly 800,000 candidates worldwide test their English skills in this exam. During testing, qualifications are judged according to a candidates’ level of writing, speaking, reading and grammar.

The paper examination is called TOEFL PBT and lasts 3h30m, taken in an approved test centre six times throughout the year.

The TOEFL IBT, is a computer-based exams and measures your level of English reading, speaking and writing. It lasts 4h40m and can exam sessions are held 30-40times per years.

Registration for TOEFL is £185 and there are a number of help portals online for free preparations exercises.

IELTS is an academic English language qualification. Developed with the joint backing of the British Council, the IDP Education Australia and Cambridge University, it covers all aspects of language: listening, reading, writing and conversation. Nearly 1 million people pass it each year in 120 different countries. Registration costs £105, with the test recognising and demonstrating your ability to communicate in English, improving the quality of a foreign applicant’s CV.

Finally, the Cambridge ESOL exam is taken almost 1.5 million people per year in over 135 countries. Developed by the University of Cambridge, this test provides a qualification for teaching English to foreigners and is internationally recognised as a reference test for its quality and its difficulty.